Facts behind the UK’s best cricket bowlers ever

Cricket is one of the sports most heavily associated with British culture. Though it may once have been more popular than it is today, it is nonetheless one of the staples of UK sport and as seen through comparison sites, cricket betting is more popular than ever and the sponsorship that goes with it. Naturally, then, the country has produced some of the best cricket talent the world has ever seen, and certainly some of the best bowlers the sport has ever seen. 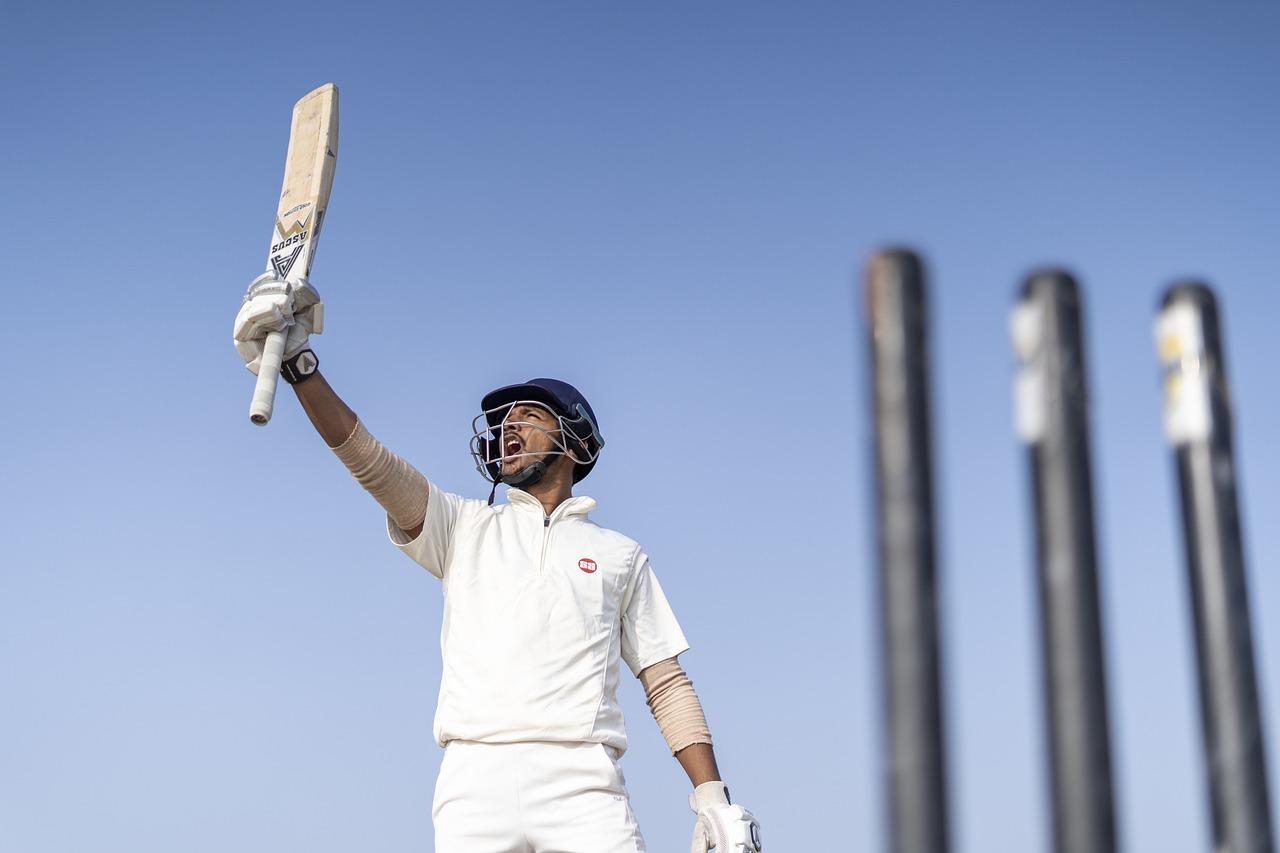 Today, we’re going to look at some of these bowlers and what they achieved over the course of their career. Let’s get started.

Born in Yorkshire in 1931, few would disagree that Fred Trueman is one of the greatest fast bowlers of all time. He began his career playing for various Yorkshire clubs before he was eventually chosen to play for the first team in the opening matches against Cambridge University and others in 1949.

By 1964, at The Oval, he reached a record test wicket count ofs 300. With an average of 21.57 and a strike rate of one wicket every 49 balls, though his count has since been surpassed, his averages have never been touched.

In his very first test series, against India in 1952, he managed to reduce the opposing team to 0 for 4.

Over the course of his whole test match career, he bowled over 15,000 balls, and managed to claim 307 wickets in that time. Overall, in first class cricket, he bowled almost 100,000 total balls for a total of 2300 wickets.

Being a Yorkshire lad, he spent a great deal of his career playing for the Yorkshire team and led them to victory several times particularly over the course of the 1960s. He finally retired after helping the club claim their sixth title in the decade, in 1968.

Undoubtedly one of the greatest legends of the sport, Trueman’s record more than speaks for itself.

Having taken well over 500 wickets throughout the course of his career, James Anderson is the single greatest wicket-taker in the history of English test cricket. He’s widely regarded as the best swing bowler to have ever lived, and his record more than proves that. Born in 1981, he always dreamt of playing cricket professionally. He made his debut for the Lancashire cricket List A team in 2000, against Suffolk. He would eventually go on to claim the highest number of wickets of any cricketer in history, at 667 in test cricket. He was also the first bowler to reach 400 and 500 wickets in test cricket.

In 2021, he appeared on the green for the 174th time, making him England’s most capped player. He would bowl around 37,000 times in test cricket alone. He holds the record for the third most runs in an innings, and 5th for most innings before the first duck at 54.

He developed his swing a lot over the course of his career, beginning in a defensive style but ultimately mastering an attacking swing bowling which led him and his teams to many victories over the years. Without doubt, Anderson is one of the best bowlers England has ever produced.

Ian Botham was born in Cheshire, and served in the Fleet Air Arm in the Second World War before taking up cricket on an amateur basis at school. He left in 1972 at age 16 to play for Somerset, but wasn’t taken on as a full-fledged player until the following year.

First playing for England way back in 1977, Ian Botham has always been renowned as one of the best all-round players and bowlers of English cricket. Over the years of his stint as a bowler, he managed to score almost 400 wickets in over 100 test matches. It was not until his record was broken by the above James Anderson that anyone surpassed him in terms of wicket taking. His average was a comfortable 28.44, striking at around 57. In his test cricket career, he bowled around 21,000 balls and scored 383 wickets on those bowls.

He made his test debut in 1977 at Trent Bridge, against the Australian team. Botham’s exception bowling in this game quickly helped him to make a name for himself, and was a natural choice for the next test at Headingley. He was later named Young Cricketer of the Year for 1977, and as one of the Wisden Cricketers of the Year for the same year.

From swing bowlers to fast bowlers, UK cricket talent is some of the most spectacular in the world. Countless records were set by UK bowlers and many of them still stand today. There’s no doubt that the bowlers on the list are going to be difficult to match by any future talent, but we can still be sure that this sort of world class sportsmanship will only continue to come out of the country.