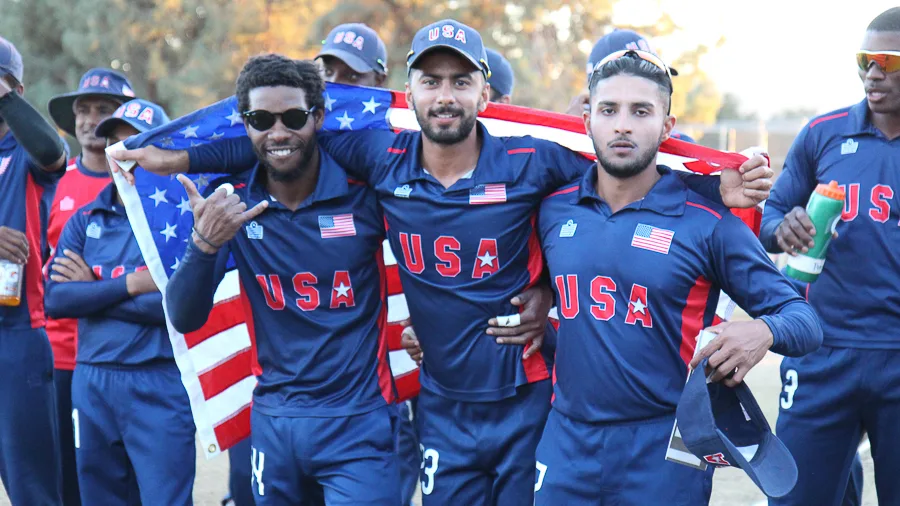 When you think of America and the sports that the country is typically involved in, cricket is not one of those that will immediately spring to mind. Indeed, those that are based in places such as New York will probably immediately think of games such as American football, baseball, basketball, ice hockey, and even soccer before even thinking about the game of cricket.

However, the US does have a team that is currently competing for a place in the upcoming 2023 ICC Cricket World Cup. They will, though, continue their ICC Cricket World Cup League 2 Series this November in Namibia first, where they will face the hosts, as well as Papua New Guinea.

As a result of a poor campaign that recently involved a rather awful tour of Papua New Guinea for the team, USA has decided to make a number of changes as there is still plenty for them to continue to play for. With the top three teams qualifying automatically for the main event next year, a defeat could be extremely costly at this stage of the tournament.

With this in mind, this is perhaps the main reason why selectors have decided to make changes, with a total of five having been made. These five include the return of both Ian Holland and Shushant Modani after they were unable to play in the tour of Scotland back in August due to various situations. Additionally, Usman Rafiq will make his first return since 2018, whereas Saideep Ganesh & Shayan Jehangir have been called up for the very first time in their careers as ways to try and bolster the depth and quality of the squad.

The full squad is listed below:

Aaron Jones: One to watch?

While many of the plates involved are hardly likely to be household names across New York or the rest of the US, there may be some who are new to the sport that may want to be looking out for certain players as they are intrigued about what they might be able to see.

One player to which many should be paying attention is vice-captain, Aaron Jones. Born in Queens, New York, the 28-year-old is relatively experienced, as he has represented Barbados and has managed to score highly at times when he is at the crease.

For instance, he managed to knock his maiden century in the 2019 ICC World Cricket League Division Two against Namibia as he scored 103*, something that many in his home state might be wondering whether he can do this time around against the Southern African country when they play them again on this year’s tour.

Indeed, with sports betting continuing to thrive in the Big Apple, it is perhaps no surprise that there has been an element of interest in all sports that involve America and individuals from the country, with cricket just one of those.

And, New Yorkers are now able to wager on one of their own now, as Aaron Jones' odds are available at BetMGM New York's sportsbook, where punters are able to place bets across a variety of different options, including whether he will get to 50 or 100 in his innings.

He is the third-highest run scorer of the tournament thus far, after knocking 1,064 runs in his 27 matches thus far, achieving an average of 42.56; just two runs behind teammate and captain Monank Patel, and 34 behind leader Jatinder Singh of Oman. This is perhaps why many are considering Jones as a potential prop bet for the upcoming games.

However, while the vice-captain may be an interesting proposition for many and perhaps one of USA’s greatest hopes in qualifying for the 2023 ICC Cricket World Cup, others are certainly going to need to play their part when out on the field. 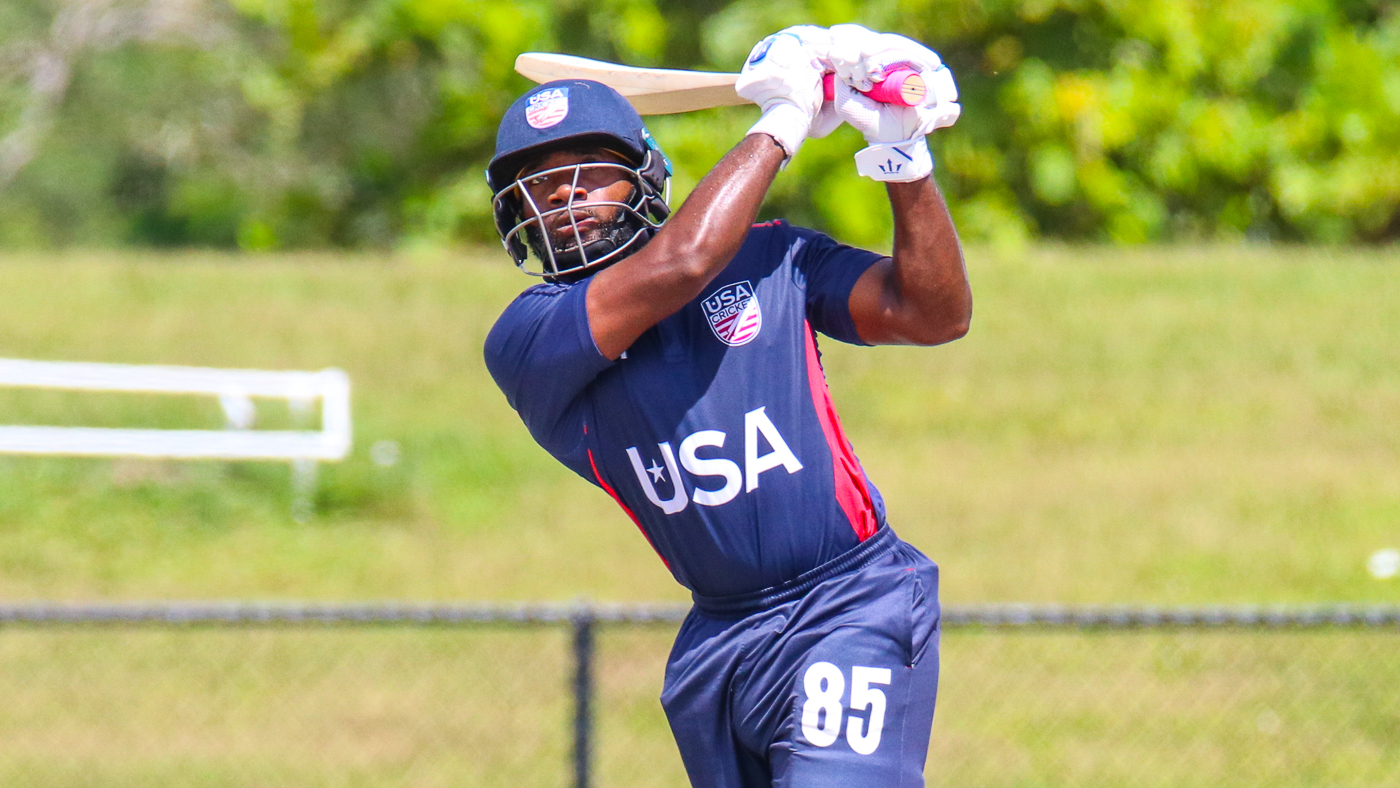 USA have a lot of work ahead of them

As mentioned, we have entered a crucial stage of the ICC Cricket World Cup League 2 Series, with a lot still on the line for the USA and plenty to play for.

The team may sit third in the table, but as they have played 36 of the 40 games to play in this qualification process, things are looking a little precarious at the moment, especially after the disappointing tour of Papua New Guinea that was recently experienced.

USA has just four games left to play and it could be argued that they are in a must-win scenario with each of those games in order to give themselves the best chance of playing in the next stage of the 2023 ICC Cricket World Cup, which is the ICC Men’s Cricket World Cup Qualifier which will take place in June.

The team will take on Namibia in the first and final game of the four to be played, with games being held on November 20 and November 26, with two matches against Papua New Guinea sandwiched in between with these games scheduled for November 22 and November 25.

One other name that many may look toward for help aside from Jones and Patel, though, could be Rafiq. As highlighted, he will be making his return to the USA squad for the first time in four years, and one major reason for that is that he has been incredible throughout the domestic season for the Houston Hurricanes.

If he can provide the same kind of figures and performances he has domestically, the USA may feel a little more confident about their chances of achieving an automatic qualification spot, rather than having to go through the 2023 ICC Cricket World Cup Qualifier Play-off stage where they would have to play even more games in order to reach the major tournament.

The next four matches are going to be tough for the USA, however with so much on the line, they will need to be at their very best if they are to finish in the top three and progress to the 2023 Cricket World Cup Qualifier automatically.