Royal Challengers Bangalore (RCB) will face Kolkata Knight Riders (KKR) in the Eliminator of the Indian Premier League (IPL) 2021 at the Sharjah Cricket Stadium on Monday. Unlike Qualifier 1, this will be a must-win clash as the loser will be knocked out of the tournament.

RCB recovered from a poor start to the UAE leg to score 18 points and finish third on the points table. KKR sneaked in as the fourth team, following an incredible comeback in the second half of the tournament.

Looking at their recent form, RCB won three of their last four league games. After crushing Rajasthan Royals by seven wickets, they cam back from behind to get the better of Punjab Kings. A loss against Sunrisers Hyderabad cost them a possible place in the top two. However, they stunned table-toppers Delhi Capitals by seven wickets in their last game. Thus, they would head into the Eliminator on a high

The two teams shared the spoils during the league stage. While RCB hammered KKR by 38 runs when the sides met in the India leg, KKR walloped RCB by nine wickets in the return encounter in the UAE. RCB were rolled over for 92, which was followed by a six-wicket hammering at the hands of CSK. However, they recovered admirably to reach the playoffs 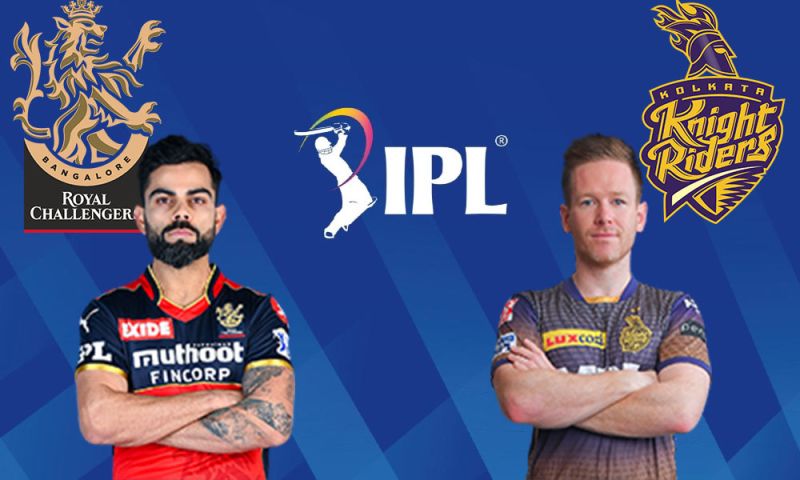 RCB will not look to make any changes to their squad. Yes, they would like Virat Kohli and Devdutt Padikkal to get runs but the form of Srikar Bharat and Glenn Maxwell has been extremely pleasing. AB de Villiers played a fine cameo of 26 against DC. Harshal Patel and Yuzvendra Chahal have been magnificent with the ball.

Kolkata have a very well balanced outfit. Venkatesh Iyer, Shubman Gill and Rahul Tripathi have given the side momentum-changing starts. The form of captain Eoin Morgan remains a concern. Everyone in the bowling, from pacers to spinners, have impressed.