Where to Watch CPLT20 Matches Live

The much-awaited CPLT20 tournament in the Caribbean is to kick start on August 31 and after about a month, on September 30, it will be understood which team is the best among Barbados Royals, Guyana Amazon Warriors, Jamaica Tallawahs, St Kitts &amp; Nevis Patriots, Saint Lucia Kings and Trinbago Knight Riders.

St Kitts & Nevis Patriots is the defending champions while Saint Lucia Kings was the runners-up in the last edition. The two teams will be led by Dwayne Bravo and Faf du Plessis respectively in the upcoming 10th season to focus on winning the title this year. Meanwhile, the champions of 2020 CPLT20, Trinbago Knight Riders, under the leadership of Kieron Pollard will be looking to regain the winning cap once again.

As no major telecom giant has opted to gain broadcasting rights, it will become almost impossible for fans in India to watch the tournament directly on their television sets. However, the matches can be watched on the official app and website of FanCode. All the matches will be streamed live and can be watched by paying a subscription fee. 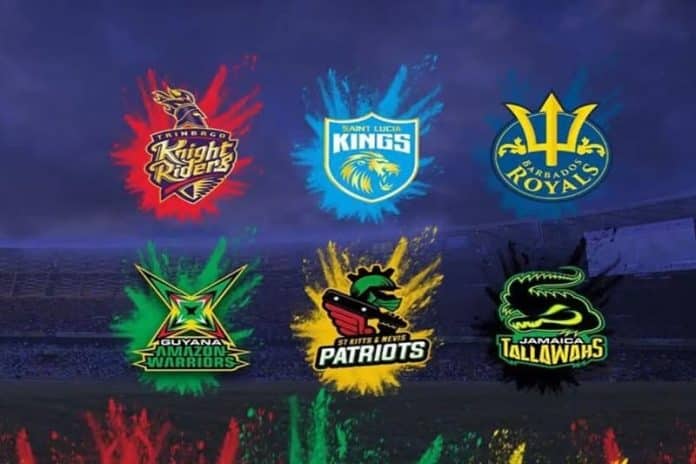 Meanwhile, some of the best batters to look at in the upcoming edition are Andre Russell of Trinbago Knight Riders, Rovman Powell of Jamaican Tallawahs, Sherfane Rutherford of St Kitts and Nevis Patriots, and Paul Stirling of Guyana Amazon Warriors.