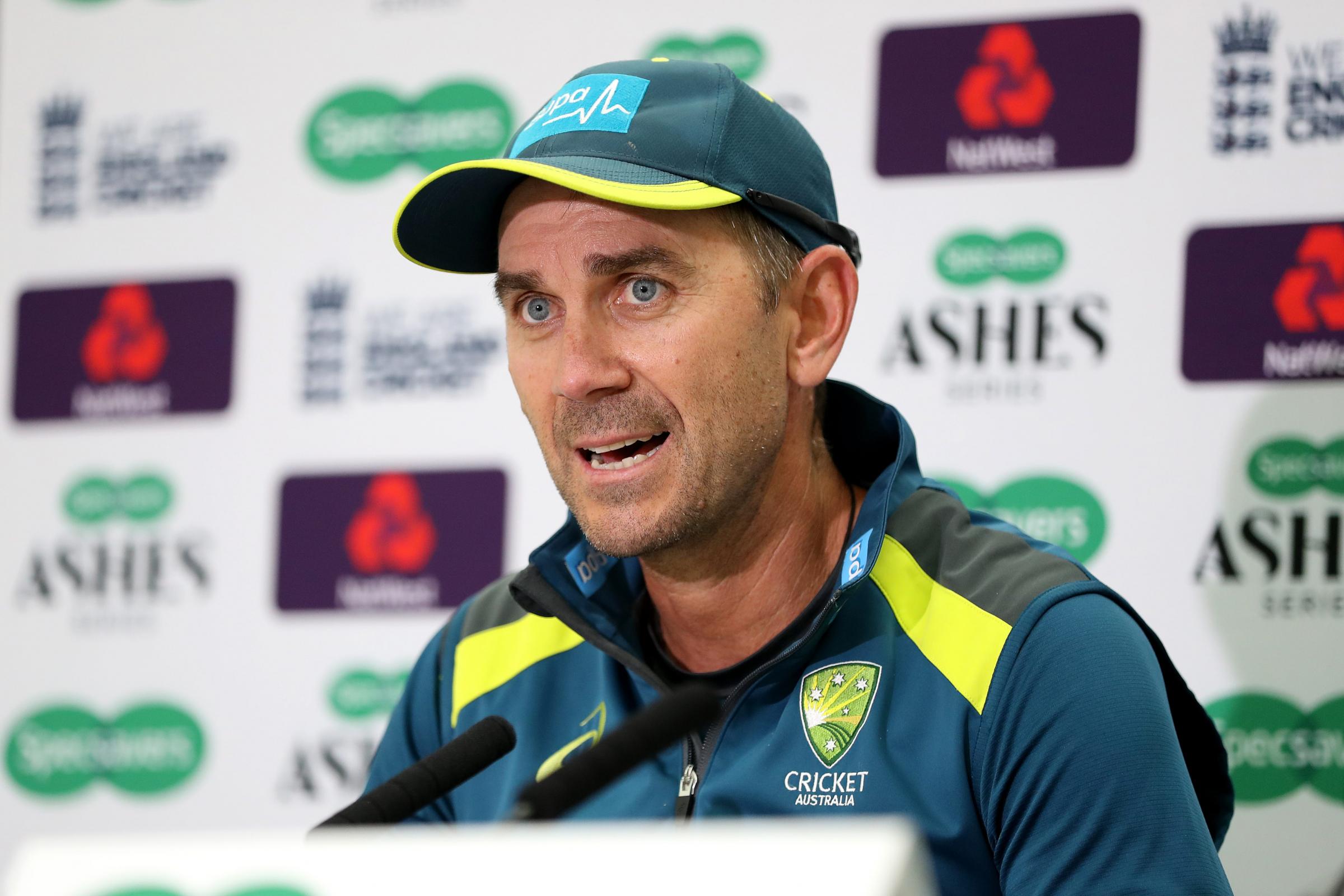 I still have nightmares about his innings in that third Test: Justin Langer on Ben Stokes’ Headingley special

Australia coach Justin Langer has revealed that he still has nightmares about Ben Stokes' incredible 135 not out during the third Ashes Test at Headingley in 2019.

Set to chase 359 to win the Test match, England seemed down and out at 286 for 9. However, a spectacular counter-attack by Stokes saw the Englishmen claim victory by one-wicket. The win was all the more special as England had been rolled over for 67 in their first innings. Before his batting heroics, Stokes had also claimed three crucial wickets in Australia’s second innings.

The Ashes will mark the return of Stokes to international cricket after he took a break to focus on his mental health. Stokes pulled out of the home series against India and missed the T20 World Cup as well.

The 30-year-old was added to England’s Test squad for the Ashes after he confirmed that he was ready to return to the national squad. Stokes is set to be seen in action when the Ashes kicks off with the first Test in Brisbane on December 8. The match is generating a lot of talk within the betting community. The bookmakers have the Ashes as the favorites despite the return of Ben Stokes. Australia to win at 1/3. Draw at 7/1. England to win at 9/2. Make sure to check out a William Hill review if you're looking to get in on the action before the match.

Langer further said about Stokes’ return, "It's great for the game that Ben Stokes is playing Ashes cricket, and we all love it. It's an Australian summer and it probably wouldn't be the same without the best players playing. It's nice to see and hopefully his health is good. We welcome him here because he is one of the superstars of the game."

Australia will have a new captain for the Ashes will Tim Paine having stepped down in the wake of a sexting scandal coming to light. Fast bowler Pat Cummins has been appointed as the country’s new Test captain.

Despite Paine coming in for heavy criticism, Langer has backed the former skipper, who has taken an indefinite break from cricket. Terming Paine as an exemplary figure in Australian cricket for the last four years, the Australian coach, who recently met him, commented, “His life has changed, obviously. But you'd have to ask him how he's going. It was important to see him, we talk about looking after our boys and having each other's backs. It was a no-brainer for me to go and see him."

Alex Carey will make his Test debut in the first match of the upcoming Ashes, replacing Paine as wicketkeeper-batter.

Not sure we've seen the end of him: Langer on potential Paine comeback

In the wake of recent developments, most cricket experts believe that Paine’s Australia career is over. He will turn 37 the day the Ashes begins and hasn’t done much of note with the bat or as captain of late. Under him, Australia lost consecutive Test series’ to India at home.

Langer, though, has a differing view. According to him, Paine can still make a comeback as he is fit enough and loves the game. The Australian coach commented, "He loves cricket. He absolutely loves cricket. And he's 37. He is as fit as any athlete, certainly in our squad. He looks after himself so well. He's very focused. So who knows. His No.1 priority at the moment is family as you can imagine, and that's how it should be. I'm not sure we've seen the end of him. But we'll wait and see. That'll be his decision."

Following the controversy Paine finds himself in, Langer also reflected on the unforgiving nature of the society, particularly for those who are in the spotlight. The former Australian opener lamented that the case is so even though there is not a single person who hasn’t committed a mistake.

Langer opined, "We live in a world of perfectionism, don't we? We're a very judgmental society. And as I said at my very first press conference, I was asked about Steve Smith and David Warner and Cameron Bancroft, there's not one person who's asking questions ... or who is listening to this who hasn't made a mistake in their life. There's not a single person. And our captain, one of the best, made a mistake and is paying a heavy price for it. I continually see in this job, and I see in this society we live in, it can be brutal. You learn your lessons, but we live in an unforgiving society and that's a real shame."

Roulette is one of the original table games at any casino. Now with technology, India's most popular roulette game takes the fun to you, allowing you to play whenever and wherever you are.
Play live casino games at 10Cric and enjoy HD quality live casino games with real live dealers from all around the world. Gamble on popular games such as roulette and blackjack, streamed directly on your phone!