Legends League Cricket CEO and co-founder Raman Raheja have answered the much-awaited question lately related to the final match venue of the tournament. His team has settled down with the Sawai Mansingh Stadium in Jaipur. The big match will be played on October 5.

This is the first time the league is being played in India. The organizer has considered the historical relevance of the stadium as Jaipur has witnessed a plethora of world-class cricket matches in the past.

Raheja said the Sawai Mansingh Stadium is a great ground and fans may thoroughly enjoy the final match as well as witness the lifting of the winners' trophy. The league has been competitive and is considered as one of the best in the world with respect to both batters and bowlers as they have been enthralling the spectators with excellent performances. 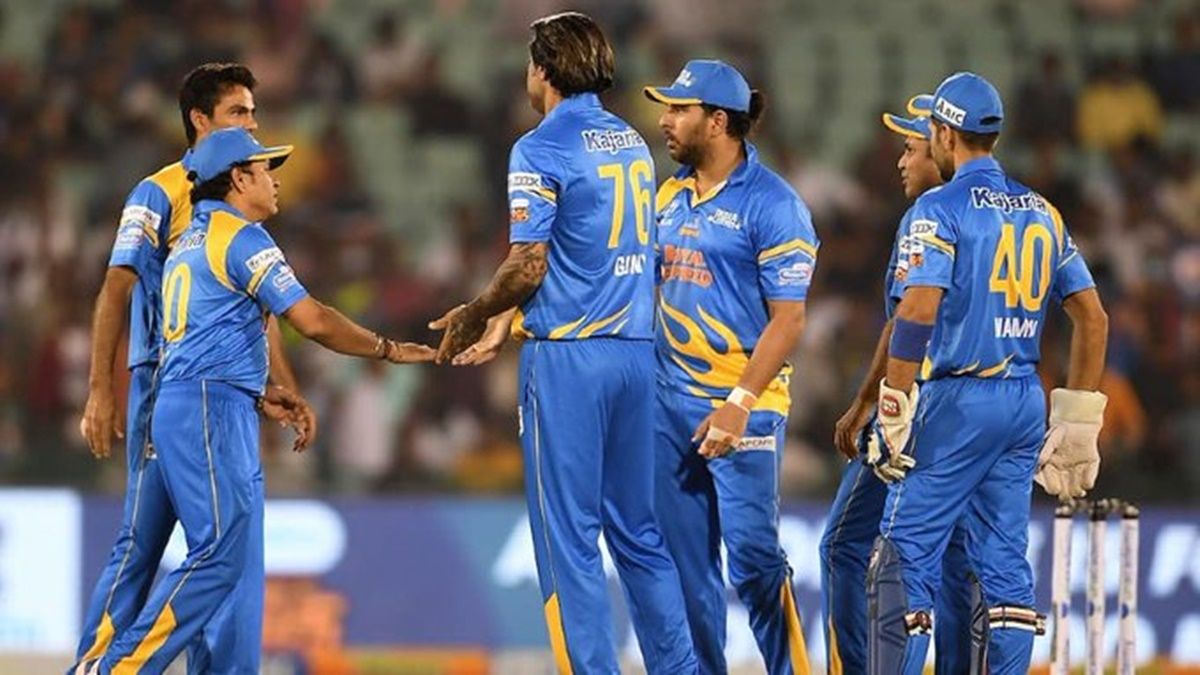 Earlier, the organizers had planned the important matches to be played in Cuttack, but the annual festival in the eastern part of the country has resulted in a change in venue.

Meanwhile, the Barkatullah Khan Stadiu in Jodhpur is to host four matches including the qualifier and eliminator matches. Cricket lovers will be witnessing international stars playing on the ground for the first time after 2012.

The previous and first edition of Legends League Cricket was held at the Oman Cricket Academy Ground in Muscat in January 2022. The second season is currently in progress in India featuring six private-franchise-owned teams such as Bhilwara Kings, Gujarat Giants, India Capitals and Manipal Tigers. India Maharajas and World Giants played the inaugural match on September 11 at Eden Gardens in Kolkata to mark the 75th anniversary of India's Independence or Azadi Ka Amrit Mahotsav celebrations. Harbhajan Singh-led India Maharajas won by 6 wickets.

The league is being played in the T20 format and the organizer is Absolute Legends Sports Pvt. Ltd. Team India's former head coach Ravi Shastri is the Commissioner of it. Bollywood actor Amitabh Bachchan is the brand ambassador.

BCCI president Sourav Ganguly was initially named to be representing the India Maharajas team for the inaugural and independence celebration match against the World Giants, but he later withdrew citing personal reasons. Harbhajan Singh replaced him as captain of the team while the World Giants was led by Jacques Kallis.