India beat Sri Lanka by a mammoth 317 runs in the third one-day in Thiruvananthapuram on Sunday, January 15 to create a new record for the largest margin of victory by runs in men’s ODIs. Batting first after winning the toss, the Men in Blue posted a gigantic 390/5 on the board in their 50 overs.

Virat Kohli top-scored with an unbeaten 166 off 110 balls, notching up his 46th one-day ton, and third in four ODI innings. He slammed 13 fours and eight sixes and featured in a 131-run stand for the second wicket with Shubman Gill, who also scored his second one-day ton. The latter hit 14 fours and two sixes in his 97-ball 116.

Gill and Indian skipper Rohit Sharma (42 off 49) added 95 for the opening wicket in 15.2 overs. Kohli and Gill carried on the great work. After the latter’s dismissal in the 34th over, Shreyas Iyer chipped in with a handy 38. India lost KL Rahul (7) and Suryakumar Yadav (4) cheaply. However, Kohli stayed till the end to ensure India finished with a massive score. 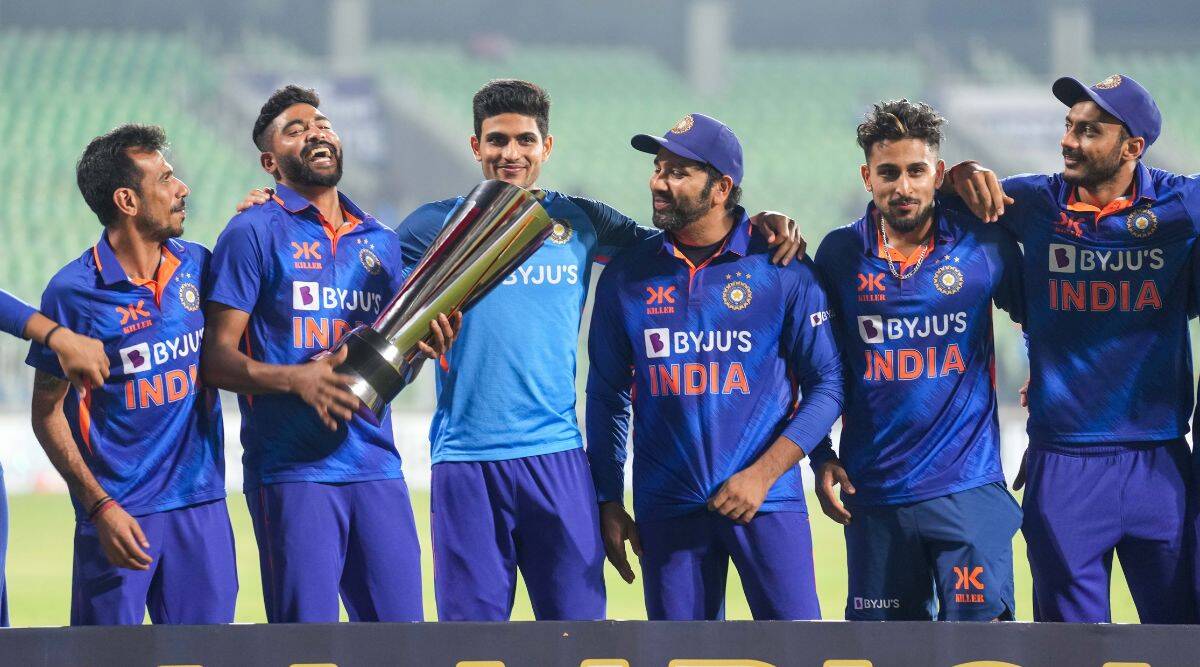 Chasing 391, Sri Lanka came nowhere close to putting up a fight. They folded up for 73 in 22 overs. Mohammed Siraj stood out for India with 4/32, while Kuldeep Yadav and Mohammed Shami chipped in with two scalps apiece. With the thumping win, India also completed a 3-0 whitewash of Sri Lanka in the ODI series.

“Ever since I came back from the long break, I have been feeling good. I don't have that desperation to get to a milestone. I am just enjoying my batting, being in a space where I can relax. Today as well, I was just happy to be out there batting. I am in a nice space right now and want this to continue,” the 34-year-old stated.

Team India’s next assignment will be a white-ball series against New Zealand at home, comprising three ODIs and as many T20Is.