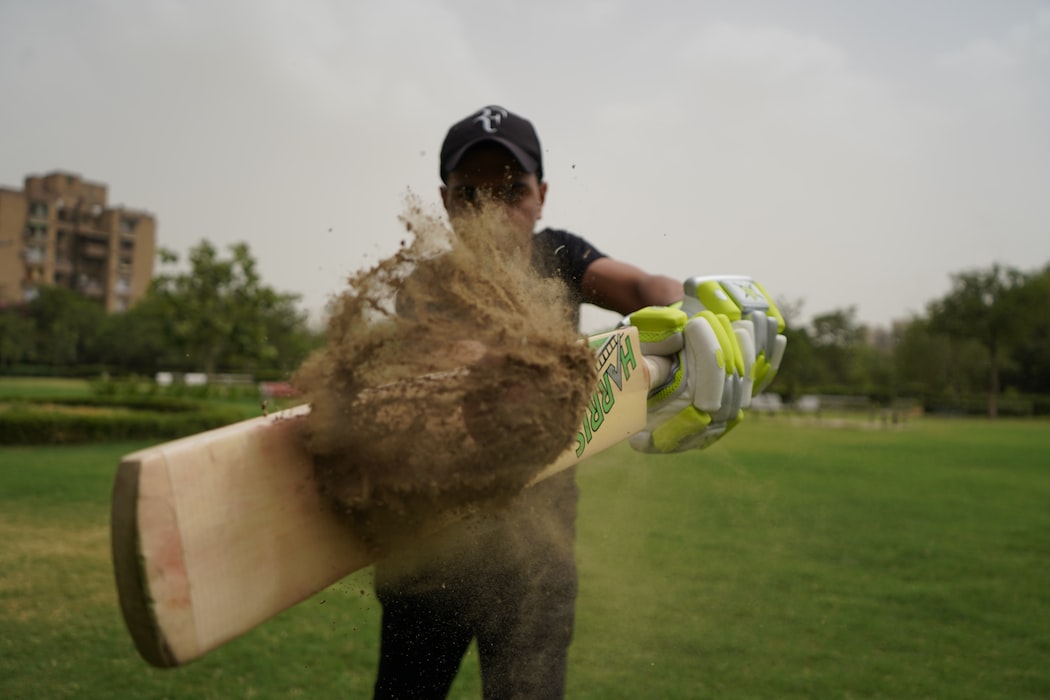 Ever pining for some cricket action during the game’s quieter periods? As a true cricket connoisseur, you should turn on your PC immediately, because these video games will keep you amused for hours. Whether it's all the fun of a cricket-themed casino, a full-blown super-real tournament, or a trip down memory lane with a 90s arcade game, there's a cricket game for everyone.

Ashes Cricket was the natural progression from Bradman, and fans of the original series will not be disappointed. The graphics have seen the biggest overhaul, with players looking even more lifelike. Now that both the Australian and English squads are fully licensed, there are some striking resemblances. Glenn Maxwell boasts an incredibly realistic stroke of chin hair and Stuart Broad has his trademark confident swagger.

The women's team is also similarly convincing and although squads from other countries the players are generic, you're given plenty of customization options, so you can tailor players to look exactly how you'd like them to.

Besides improved graphics, the soundtrack is a real big-hitter. Plenty of time has been spent on perfecting some of the most realistic sounds you're likely to find in a cricket simulator. The crack when the bat hits the ball is absolutely perfect. Moreover, the crowd noises are sure to raise a smile. England's team in particular have a selection of familiar chants, including amusing themselves with the Hokey Pokey.

While Ashes Cricket certainly wins in terms of closeness to real-life cricket action, it's not cheap. There are also plenty of free to play games, and if you're after games that pay real money then online casinos are your best bet. Although there aren't a huge number of cricket-specific casino games, there is one that truly stands out. The Cricket Star Slot Machine is one online casino option that slot fans and cricket fans alike will enjoy.

This game has a simple format that allows you to spin the reels to win money. The game is cricket-themed throughout, players and famous cricket moments are on the reels and there's even stadium noise playing in the background. Cricket has a long-standing history with gaming, so to see players come to life as part of a slot machine game seems like a natural step.

For those who fancy a trip down memory lane, then International Cricket Captain is the choice for you. This edition was released in 1997 and is pretty much cricket's answer to Football Manager. You'll be put in charge of a team, given a whole load of information, and left to your own devices.

The addition of slightly clunky 3D graphics was futuristic at the time but now looks retro, or entirely outdated, depending on how you look at it. This game stands up if you're a stats person, though.

Be prepared to spend hours lost in batting stances, where players are placed on the field and bowling lines. Of course, if you fancy a more up-to-date version, then there has been a release this year, which is leaps and bounds ahead of the original, but for some people might have lost a little of its retro charm.