The 2014 Asia Cup will be held in Bangladesh after original hosts India cited a packed international schedule as the main reason for being unable to organise the tournament. The likely dates for the tournament will be February 24 to March 8.

Total five teams taking part in this tournament. The teams are Afghanistan, Bangladesh, Sri Lanka, India and Pakistan. Afghanistan will be making their debut in the Asia Cup. 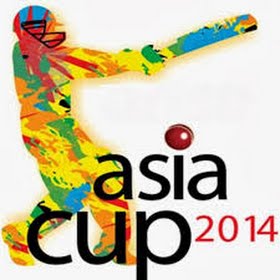