The sport brought by the British in the early 1700s proved to be a perfect fit for the Indian athletes and spectators alike. Cricket enjoyed massive popularity ever since its early days in the country. However, the sport became a global success after the Board of Control for Cricket in India established the Indian Premier League as the main domestic competition. By 2014, the IPL was ranked sixth when talking about average attendance among all sports leagues in the world. 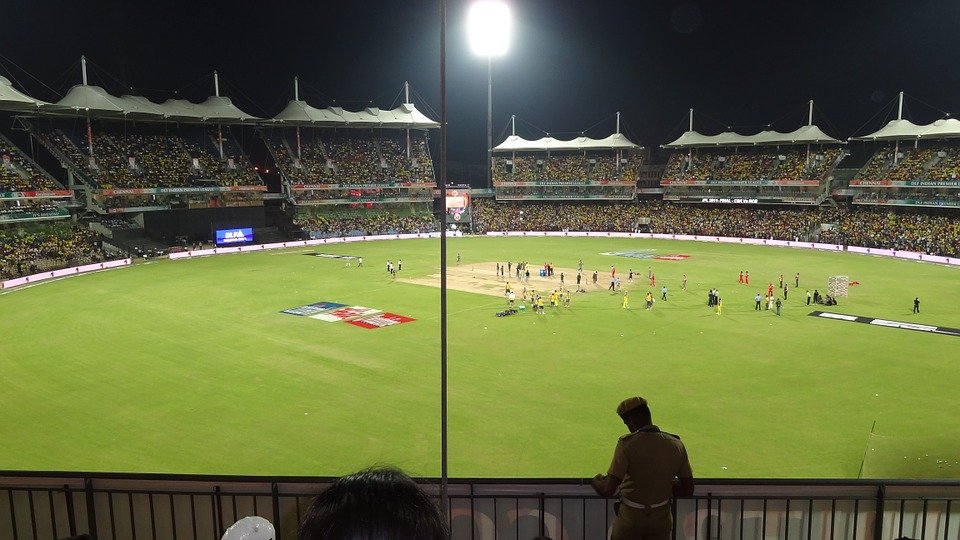 Naturally, such a popular sport attracted the bookmaker’s attention from an early stage. Actually, one can argue that online betting sites also played a role in accelerating cricket’s expansion globally. No matter if that’s true or not, one thing is certain - there are millions of punters betting on cricket, especially the IPL. If you’re a huge cricket fan but never experienced online betting, we’re covering all the essential info in this article. From how online betting works, to the most lucrative betting markets, everything is thoroughly analyzed.

Cricket offers fans numerous ways to bet on matches and support their favorite team. Most online bookmakers out there come with diverse betting markets so enthusiasts can make predictions on all sorts of events during a game, or the entire league. No matter if we’re talking about betting on the T20 games, one-day internationals, or test cricket, these betting markets will help you maximize your chances for profit. 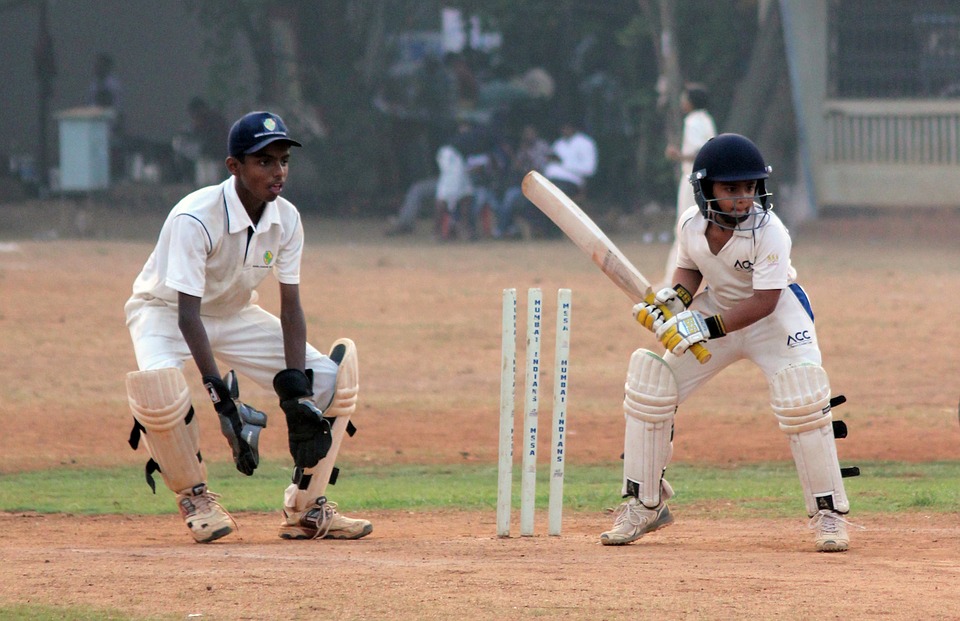 Making Sure You Get Top Odds for Cricket

Once you’re set on a specific market, the next step is choosing the best odds. The bookmaker selection plays the most important part when it comes to odds. There’s a mix of attributes a bookmaker with competitive odds possesses. However, being able to set them apart can get very tricky without years of experience in the field. That’s why it’s better to take advice from industry experts in your own country through specialized websites and online communities. Both Australia and India are "cricket nations" and you won't have any problems finding online websites focused on local and global cricket. On these sites, you'll get instant access to thorough reviews of the best bookmakers for cricket betting, feedback from players, as well as helpful odds comparisons.
No matter if you want to bet on cricket to add another dimension to the game or you’re simply curious about the experience, always remember that it should remain a fun activity. Keep a responsible approach and don’t let the wagering overshadow the thrill of the game and supporting your favorite team!