Tom Latham: We will try to make it as tough as possible for Virat Kohli

New Zealand’s stand-in captain Tom Latham has stated that his team will try and make it as tough as possible for Virat Kohli to score freely during the three-match one-day series, which begins on January 18 in Hyderabad.

After an extended lean spell, Kohli has hit supreme form lately in white-ball cricket. He scored his first one-day ton in three years during the tour of Bangladesh in December 2022. The 34-year-old followed it up with two more hundreds in the home series against Sri Lanka.

Kohli registered his second-highest ODI score of 166 not out in the final ODI against Sri Lanka on Sunday, January 15 in Thiruvananthapuram. He was named Player of the Match in the third one-dayer for his exploits and Player of the Series for dominating the Sri Lankan bowling.

The former India captain also has an excellent record against New Zealand and will be looking to build on the same in the upcoming series. However, Latham assured they will try their best to make things hard for Kohli. He commented, "Virat has been playing some great cricket. Looks like he is hitting the ball well. We need to plan as best as we can like we do our scouting on all those guys. We will try to make it as tough as possible for him (to score runs). 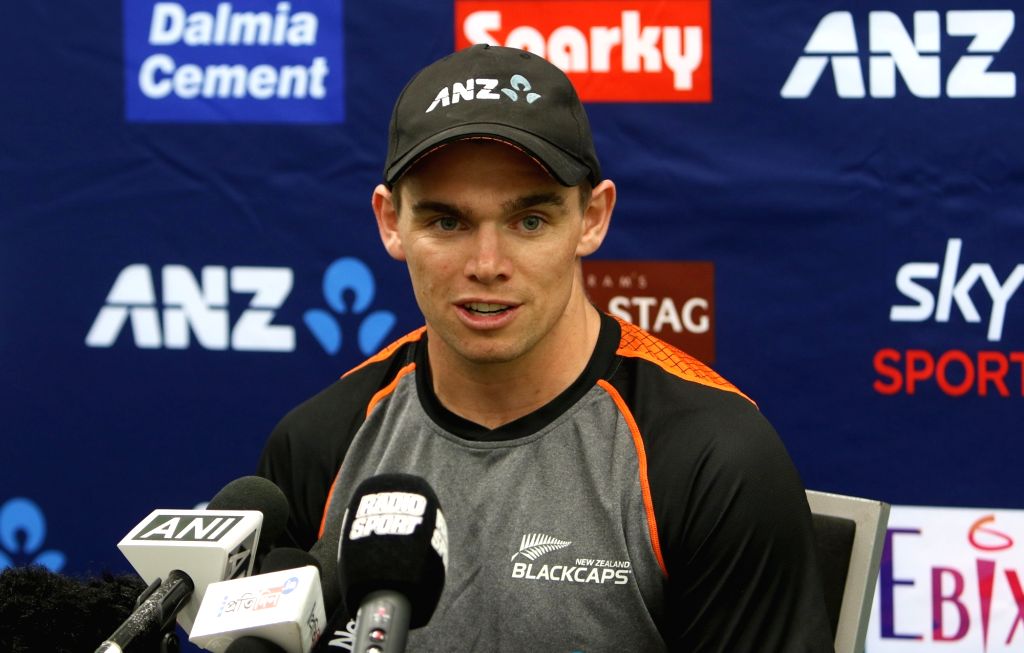 The Kiwis will be without Kane Williamson, Tim Southee and Trent Boult. Latham also informed that leg-spinner Ish Sodhi will be unavailable for the first match since he has a niggle. Lockie Ferguson will lead the New Zealand pace attack. Blair Tickner, Doug Bracewell and Henry Shipley also are part of the squad.

Speaking about the absence of big names, Latham commented, "They (Boult, Southee, Williamson) are not in the side and that leaves a massive hole for us. On the other hand, it presents an opportunity for other guys who have been around the squad. Everyone has played international cricket in the squad which is a bonus.”

The left-handed batter, however, asserted that Ferguson's presence is a big boost since he has a lot of experience of playing in India. The tall Kiwi pacer is a regular feature in the Indian Premier League (IPL).

New Zealand will play three ODIs and three T20Is against India from January 18 to February 1.