Udara Jayasundera has ten first-class hundreds and an average of 43.09 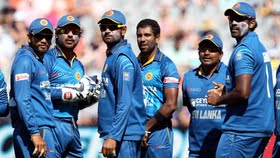 Sri Lanka play five ODIs and two T20s against New Zealand. The first ODI is set to be played in Christchurch on December 26.