Quite obvious where we've gone wrong: KL Rahul after 0-3 defeat in ODIs in South Africa

Indian captain KL Rahul admitted after India’s 0-3 defeat at the hands of South Africa in the one-day series that the visitors were not good enough and went wrong in both the batting and bowling department. The hosts defeated the Men in Blue by four runs in the final ODI. Deepak Chahar played a brilliant knock of 54 in 34 balls to give India hope. However, in the end, he failed to take India over the line. Before the one-dayers, India conceded the Test series 1-2 despite taking the lead.

Reflecting on the ODI series loss, Rahul conceded at the post-match presentation ceremony, "Quite obvious where we've gone wrong. No shying away from it. At times our shot selection has been poor. Even with the ball we haven't been hitting the right areas consistently. Have played well in patches but haven't built pressure over a long period.” 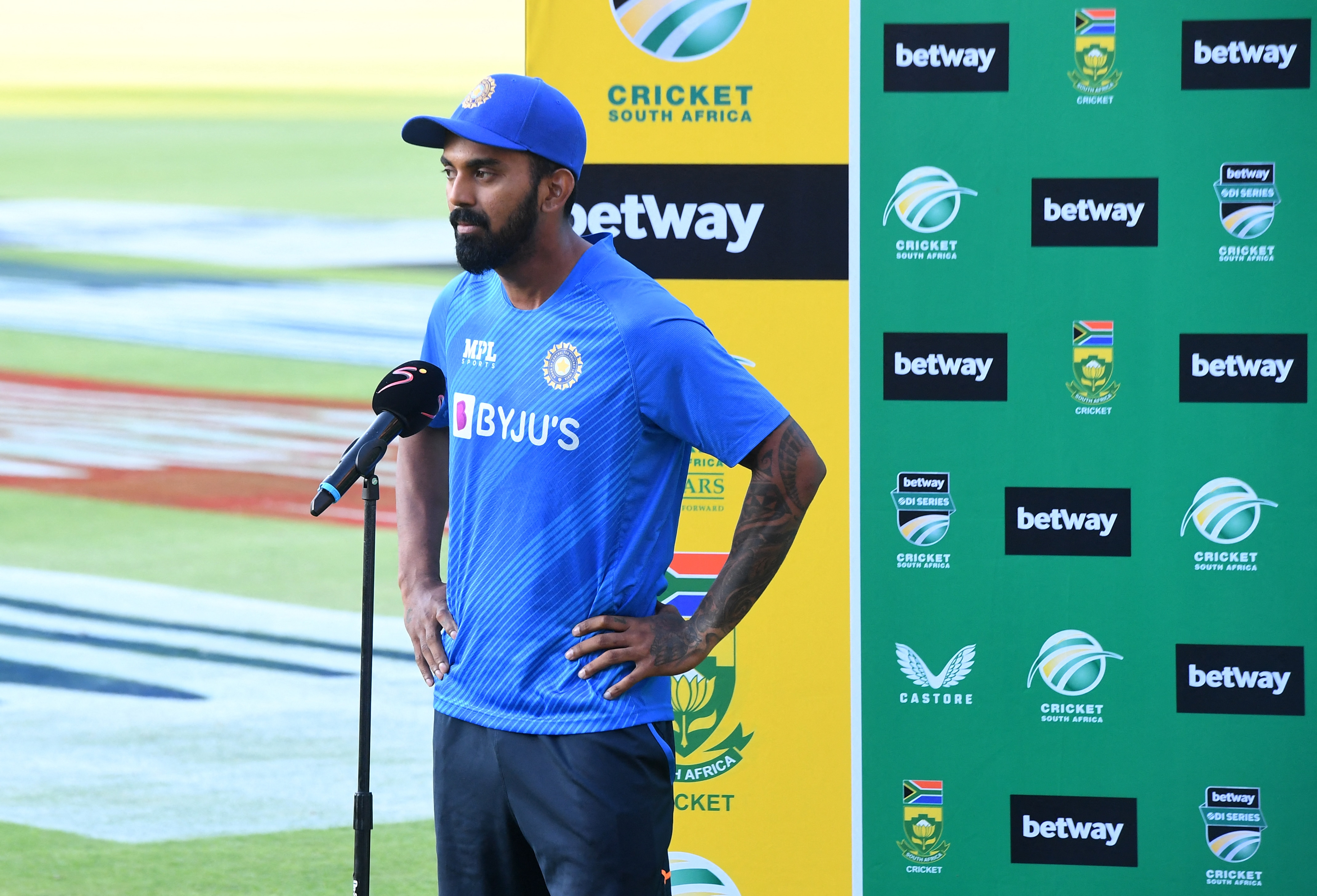 The 29-year-old, however, stated that he wouldn’t fault the boys for the passion and effort. Rahul pointed out that there are some new names in the team and, in the ODIs, sometimes, they keep repeating the same mistakes.

Asked how the defeat will affect India’s World Cup plans, Rahul said that it is early in the journey to the World Cup. He explained, “We can go back, have some hard conversations. Have had a great time in South Africa. Have been looked after really well. We've shown a lot of fight.”

Talking about Sunday's loss, the captain praised Chahar’s effort and said that he gave the team real hope. "Deepak gave us a real chance of winning the game. Quite an exciting game, just disappointed we ended up on the losing side. We gave ourselves a real chance, something we can learn from and get better," the stand-in skipper said.

South Africa’s win was build around Quinton de Kock’s 130-ball 124 after the hosts were sent into bat. He was well supported by Rassie van der Dussen, who made 52 off 59 balls. De Kock was named player of the match as well as the series.