The Royal Challengers Bangalore (RCB) will take on the Chennai Super Kings (CSK) in match number 49 of the Indian Premier League (IPL) 2022 at the Maharashtra Cricket Association (MCA) Stadium in Pune on Wednesday. This is an evening game and will thus begin at 7:30 PM IST.

RCB have slipped rather shockingly after an impressive start to their IPL 2022 campaign. In fact, they have hit a roadblock and are on a three-match losing streak. They have five wins and as many losses after 10 matches.

In their last game, they went down to the Gujarat Titans (GT) despite posting a decent 170 for 6 on the board. Virat Kohli scored his first half-century of the series and while it was a much-needed one, it came at a cost as he took 53 balls for his 58. Rajat Patidar scored a much quicker 52 off 32 while Glenn Maxwell contributed 33 in 18. Faf du Plessis’ form remains a concern while Dinesh Karthik has also failed to score in the last few games.

The bowling is good overall but Harshal Patel and Mohammed Siraj need to do better to back Wanindu Hasaranga and Josh Hazlewood, who have been in fine form. 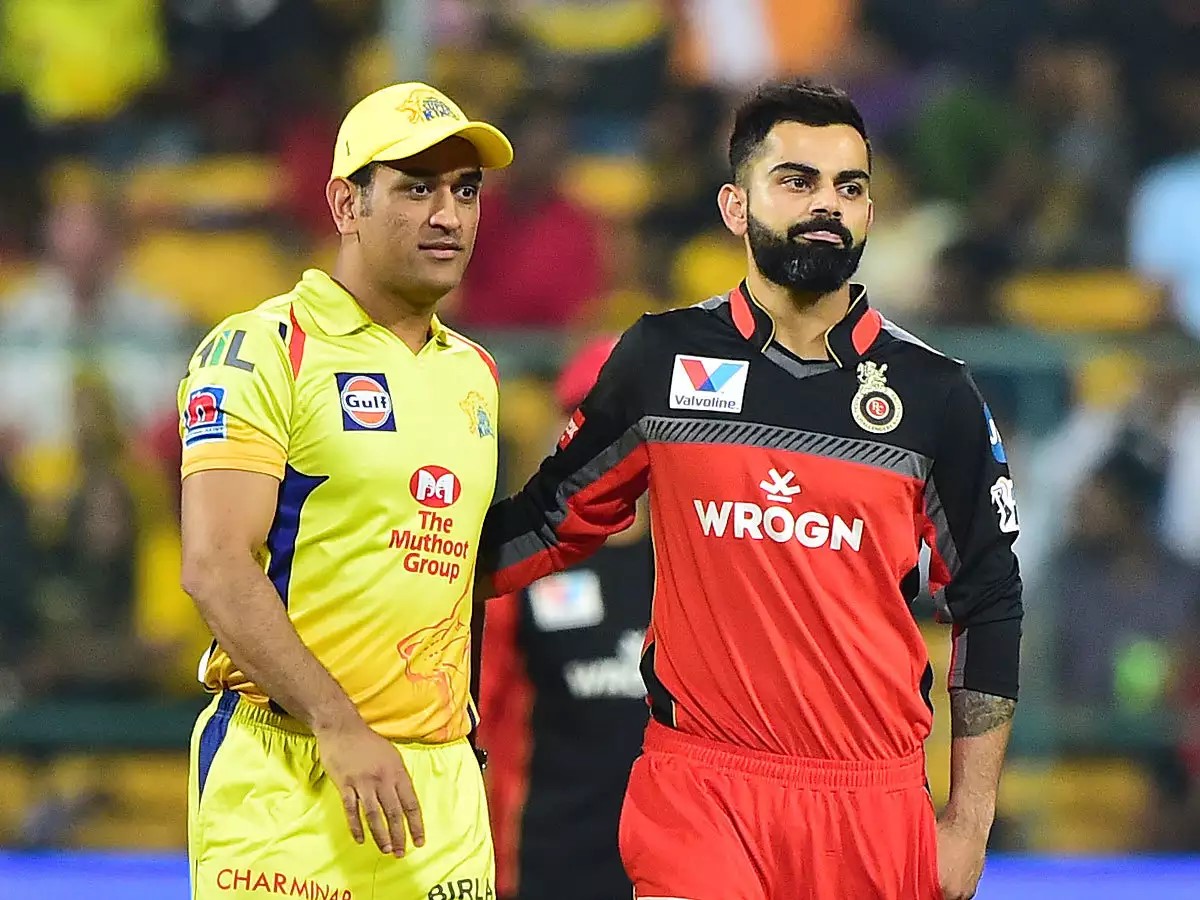 MS Dhoni’s return to captaincy saw CSK back to winning ways as they defeated the Sunrisers Hyderabad (SRH) by 13 runs. Ruturaj Gaikwad scored a sublime 99 while Devon Conway made an unbeaten 85 on his return to the playing XI. Robin Uthappa and former skipper Ravindra Jadeja need to find form.

Their bowling is doing a decent job with the likes of Mukesh Choudhary, Maheesh Theekshana and Dwaine Pretorius doing well. It remains to be seen who makes way for Dwayne Bravo in case he is fit.