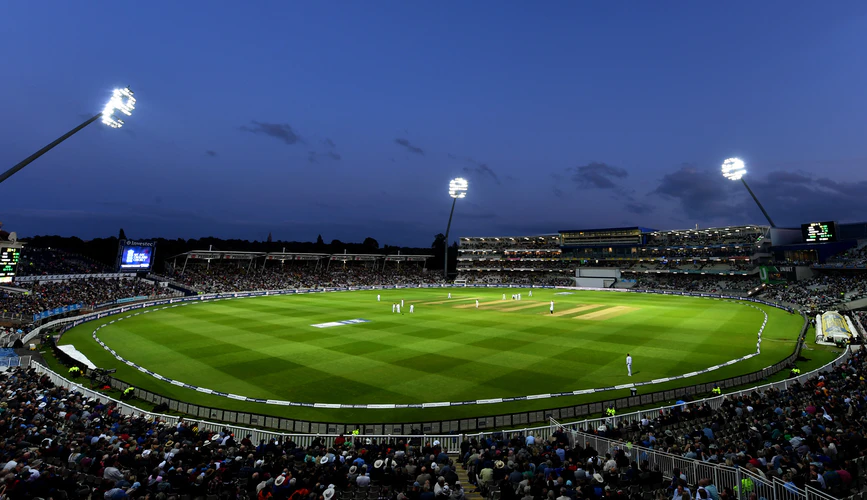 Fantasy cricket, as the name suggests, belongs to the genre of games known as fantasy sports. Fantasy sports have been around for a long time and their popularity is immense. This genre of gaming has its origins in the United States and over the years it has only boomed in popularity. Needless to say, during the past year or so, fantasy sports have gained more and more users due to the lockdowns and restrictions put in place as a response to the ongoing pandemic.

India, as we all know too well, is one cricket crazy nation. An entire country of over a billion people go nuts over a sport that was invented by the English. Cricket commands a fan following like no other sport in India. For Indians, cricket is not just a bat and ball sport, but so much more. Indian cricket fans view the sport as nothing less than a religion, and their favourite cricketers as nothing short of idols who not only mesmerise spectators with their sportsmanship but also bring tremendous glory to the country on the world stage. Even if you are not a cricket fan, it would be highly unlikely that you do not have at least one cricket aficionado in your social circle of friends and family.

The sport is so integral in the lives of Indians that they are often seen to be spending hours on end discussing the minutest details of a match as well as a thorough review of how their favourite players performed. Indian cricket fans are scholars of the sport in their own right, and will do whatever it takes to stay updated with the latest updates from the world of cricket, including post-match analysis, player interviews, team briefings and more

The immense popularity of cricket can be attributed to many factors, but mainly due to the fact that cricket is a highly versatile sport that is simple and can be played just about anywhere. India has a robust infrastructure that facilitates the training and development of world class players. ‘Gully cricket’, which is also known as street cricket or backyard cricket, is also tremendously popular due to its ability to be played in the narrow bylanes of Indian cities.

The deep penetration of internet services in even the remotest pockets of India has helped bring millions of Indians into the gaming mainstream, and in recent years, more and more fans have taken to fantasy cricket. Fantasy cricket is an online virtual version of the game of cricket.

So how do you play fantasy cricket?

It’s really simple! To play fantasy cricket, you need to first download a fantasy cricket app such as https://www.mpl.live/fantasy-cricket/app. Then, all you need to do is select an upcoming cricket match and create your very own virtual team with 11 players of your choice, deposit some money and join a contest, and track the contest leaderboard to see how the selected players perform on the day of the actual match.

In this blog, we discuss five different ways in which you can create your star fantasy cricket team:

It may be highly tempting to select all your favourite players for your fantasy cricket team, but this is a pitfall that many new users make and one you should try to avoid. Choose the best players for your squad and not just the most popular or the ones who have numerous accolades and achievements to their name. While creating your dream team, it is also equally important to bear in mind that a higher proportion of all-rounders in your team is an optimal combination as these are the players who will win you points for both batting and bowling.

2. Make sure all selected players play

This is something that many fantasy cricket users often tend to overlook. It is frequently seen that there are last minute changes to the playing squad and for fantasy cricket users, it is a supreme setback if a selected player is not even playing in the specific cricket match. Try and avoid selecting players who have been benched during the season, as well as players who you feel may not be selected in the final lineup. But most importantly, be ready and adaptable to make changes to your team so that you maximise your chances of winning.

It may not seem that obvious, but weather and pitch conditions of the location where the match is being played significantly affect player performance during a match. Certain cricketers perform well on days without any wind while others put up a fantastic performance even on a windy day. Take the time to do the research on players and who plays well in what kind of weather conditions.

5. Select players according to format

Make your team selection on the basis of the format of cricket being played as this is a crucial factor in forming a winning lineup. For example, in limited overs games such as T20 matches like the Indian Premier League, it is advisable to always go with top order batsmen as there are fewer ball deliveries available. Batsmen will play the most number of balls and will therefore help you score the maximum points in the game. For One Day International matches, however, middle order cricketers are a safer bet as these matches are long drawn.

These are some of the ways in which you can create a star fantasy cricket team. It must be noted that fantasy cricket is a game of skill, as was declared by the government in this Business Standard article. In other words, getting a top position on the leaderboard involves intelligence, research and a thorough understanding and knowledge of the game as well as being updated with the latest developments in the world of cricket.

Armed with the facts and our handy tips, we are sure that you can create a fantasy cricket team that brings you enormous glory and pride! 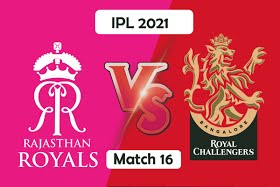