How MS Dhoni’s is Succeeding Even After Retirement 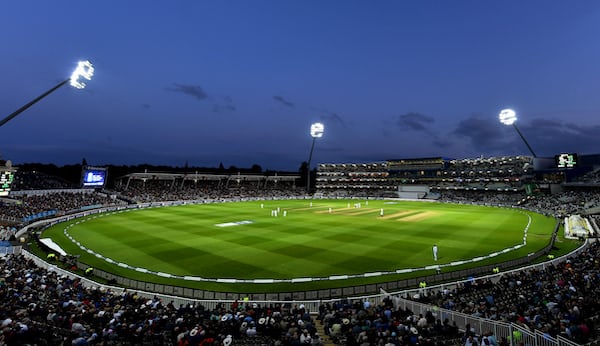 Caption: In today’s world, the sport of cricket is most popular in India, Pakistan, England, and Australia, with fandom increasing across places like the United States

Caption: In today’s world, the sport of cricket is most popular in India, Pakistan, England, and Australia, with fandom increasing across places like the United StatesIn every sport there are always those few outstanding athletes who are heavily endowed with a type of talent that seems unreal, almost miraculous. In basketball that athlete was Michael Jordan, among others, and in cricket it’s wicket-keeper batsman MS Dhoni.

However, after a widely successful career that led his Indian team to numerous championships, the star player recently announced his retirement from international cricket. Although you may not be seeing him on the field as much in the coming years, the athlete continues to make waves in several other ways- let’s take a look at how.

Though various endorsements across different sectors

Indian cricketer MS Dhoni is among the highest-paid players in the sport, second only to star batsman Virat Kohli. As of early June, his overall annual earning as an athlete was $14 million, with a base salary of $3.5 million, in addition to a whopping $10.5 million originating from endorsements alone. A big reason why Dhoni is still pulling in similar numbers even after retirement is due to the many brands that endorse him, along with new ones who have just begun working with him.

Dhoni is associated with over 16 brands, including Pepsi, MasterCard, Powerade, Snickers, Netmeds, Panerai, Netmeds, and many more. The talented player ranked #5 on the Forbes India Celebrity 100 list in 2019, proving he is an icon around the world, and especially in his native country.

After retiring from international cricket, Indian based brands are using his powerful influence more and more in the commercial sector. One example is PokerStars India’s new brand refresh, where Dhoni appears in three entertaining advertisements playing the strategic game against competitors of different Indian backgrounds. Companies are noticing how big of a role MS Dhoni plays in Indian culture as his presence continues to ignite enthusiasm in consumers across various markets. 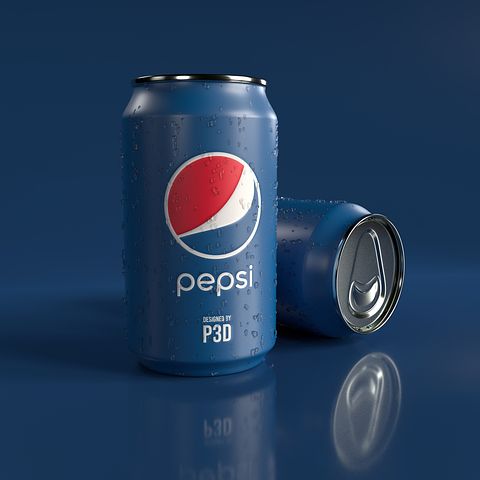 Caption: Pepsi is one of the most popular brands to be endorsed by dozens of famous cricketers over the years

Through playing in the IPL

Another big way that Dhoni is remaining relevant in the cricket world is through his participation in the Indian Premier League. The athlete has already played in some IPL games this year, and sources say that he will most likely remain onboard for another two or three seasons.Although his team lost in a recent cricket match, and Dhoni’s performance wasn’t up to the normal par, when asked by former New Zealand player and commentator Danny Morrison whether it would be his last appearance in the IPL, Dhoni confidently responded with “Definitely not.” Although some critics believe that the 39 year-old cricketer should make way for other important players to shine, Dhoni’s remarks indicate that he does not plan to back down any time soon. He may be retired from international cricket, but the athlete still has work to do in the IPL and his fans are excited to be able to watch him continue playing.

Through investments as well as his personal business

MS Dhoni is also keeping busy by managing his own personal business, a brand of gyms entitled SportsFit. Adding to his off-field activities, the cricketer has invested in a sports clothing brand called Seven, the Indian field hockey team Ranchi Rays, ISL football organization Chennaiyin FC, and a racing team in the Supersport World Championship.

The batsman, captain, and finisher has set multiple records across the sport, including captain with most international sixes, most runs without scoring a fifty in T2OIS , and most matches as an IPL captain, just to name a few. One thing is clear: the talented athlete wears multiple hats and we have not seen the last of what he is capable of. While his retirement may have marked the end of his international cricket career, Dhoni fans are eager and expectant to see what he will do next.