Is Jimmy Anderson The Last Of The Mohicans In The 1000 Club?

Cricket is, no doubt, an ever-changing game and Jimmy Anderson could just be the last to join the prestigious list of players who have reached the 1000th first-class wicket. Anderson is expected to reach this amazing milestone in the upcoming weeks, thus joining 215 skilled players who are already on the list.

However, according to many voices, Anderson could be the last one to join this very special list. Why? Let's find out! 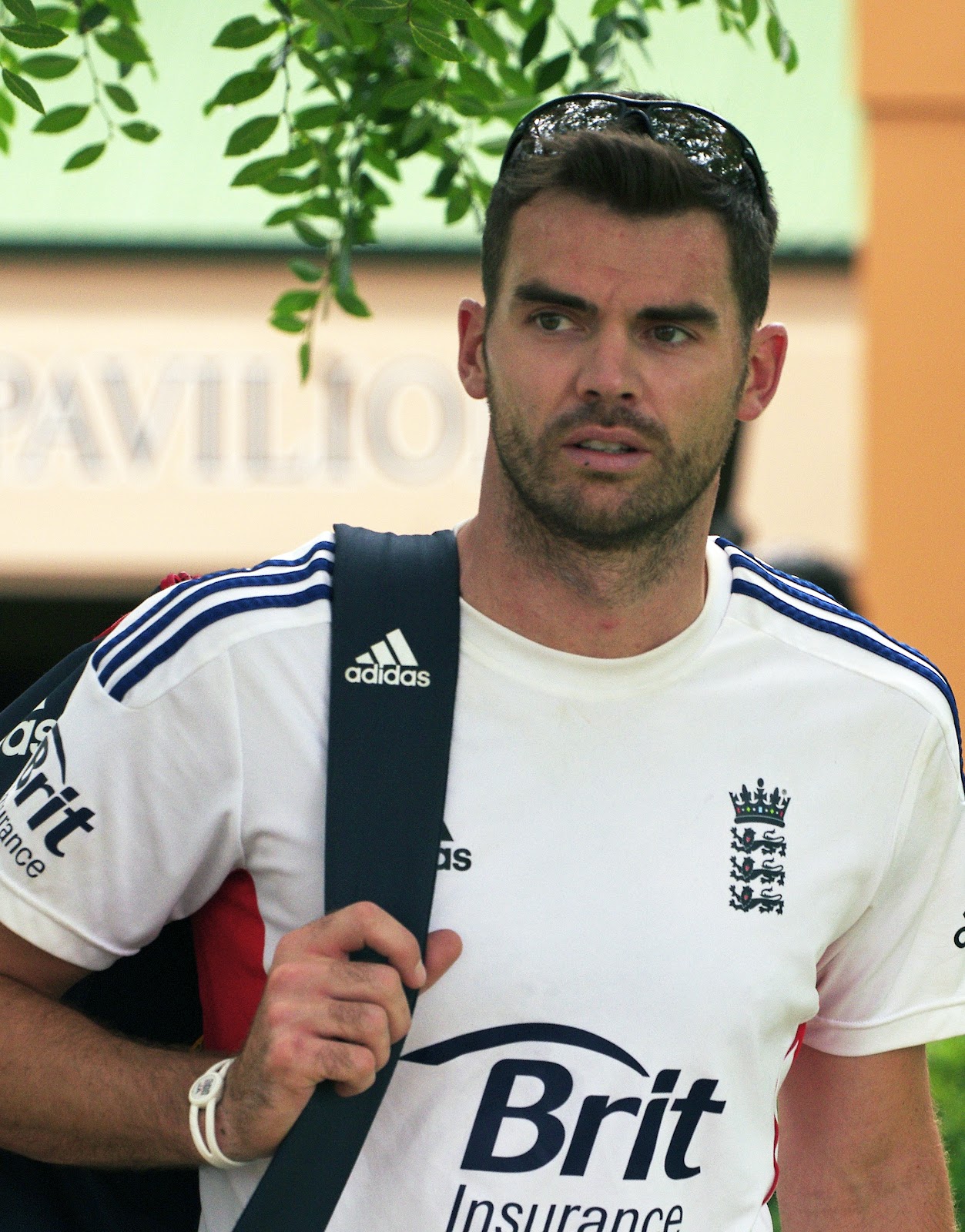 As he is one step closer to entering his 18th season at Test level, Jimmy Anderson also owns the title for the first fast bowler to ever take 600 Test wickets. He is missing just 6 dismissals from the third position in the top of the best Test wicket-takers. Anderson is also just a couple of games away from winning England's record for playing the largest number of cricket games

What makes his upcoming 1000 wicket milestone so important?

First of all, when put side to side with Wilfried Rhodes' impressive 4204 wickets from 1100+ cricket matches, Anderson's wickets resulting from 260 matches does not seem that impressive to begin with. However, if we were to put his record in the modern-day perspective, and by adding the undeniable prevalence of white-ball cricket games and tournaments held overseas, Jimmy's results do appear to take the form of a record. They are also solid proof of his skills and long years of experience in the field.

Moreover, while 215 players have already reached the impressive milestone of 1000 wickets, just 13 of them have managed to do so during the 21st century. Only four of them were also fast bowlers. Jimmy Anderson had his official debut in first-class cricket almost two decades ago, in 2002, so it may be hard for him to top Caddick's 1180 wickets in his 275 first-class cricket games. Nonetheless, Anderson could reach and go past Malcolm's or Bicknell's records.

Without a doubt, the fact that there is a smaller number of modern cricket players who can join the 1000 club is a direct consequence of an important cut in the number of first-class cricket matches that are underway on a yearly basis.

Another explanation is the fact that most of these players who have reached the 1000-wicket milestone have played cricket games for different counties in England at the end of the 1800s as well as the beginning of the 1900s. This meant they played on pitches that did not have any coverings protecting players, thus favouring bowlers.

The schedule of first-class cricket games has suffered many cutbacks in order to allow white-ball cricket to make its debut and keep growing. From as many as 32 matches played by a single team in 1960, prior to the introduction of one-day cricket games, the County Championship has been subject to severe compression over the years, leading to teams only playing 14 first-class games in 2019. This has also been the last full cricket season prior to the Covid-19 pandemic drastically cutting the season to an even greater extent.

Anderson managed to have quite a productive summer back in 2005 when he managed to bowl over 3000 balls while representing the Lancashire cricket team. He also managed to take 60 wickets. To put things into better perspective, today's cricket players are forced to have an oftentimes overwhelming workload. Add the financial perks of opting for T20 cricket over the long cricket format and you should have an easier time understanding why any other fast bowler would find it extremely difficult to follow in Jimmy Anderson's footsteps, on his way to joining the reputable 1000 wicket club.

To put things into the Aussie perspective, for example, we can mention seamer Peter Siddle who is not only a veteran but also a player who wishes to keep his first-class career alive and licking while representing Essex and Tasmania. At the moment, he has a record of 651 dismissals. Stuart Broad is one of Anderson's teammates and he has 830 first-class dismissals on his record. Nonetheless, his age and the fact that he is committed to the England team, which is significantly cutting his impact at a domestic level, would force him to scrape up all wickets out of the very last years of his life in order to touch Anderson's 1000 milestone

Finally, the next hypothetical club 1000 member would have to be represented by a spin bowler, with Rangana Herath and Dinuka Hettiarachchi from Sri Lanka on leading positions. Reaching the 1000 mark “feels a lot”, as Anderson best said it, but we cannot wait to see him accomplish his goal. If you are familiar with basic mobile casino gambling and sports betting terms, you could place your bet in favour of Jimmy Anderson and his much-anticipated 1000th wicket, as this is probably one of the last sure bets you will get to place on the 1000 club for a long time.