Hardik Pandya: We're going to back youngsters to the core

With regular skipper Rohit Sharma, Virat Kohli and KL Rahul not part of yet another international series, Team India all-rounder Hardik Pandya will be the leading the Men in Blue in the three-match T20I series against Sri Lanka. The contest will kick-off with the first match at the Wankhede Stadium in Mumbai on Tuesday, January 3.

Not only will Pandya captain the team, he will also have a new deputy in Suryakumar Yadav. With Bhuvneshwar Kumar not picked in the squad, and most of the others still finding their feet in international cricket, SKY seems a sensible choice for vice-captain for the Sri Lanka T20Is.

At a press conference ahead of the T20Is against Sri Lanka, Pandya opened up on his expectations from the young side, which has three uncapped players in Rahul Tripathi, Shivam Mavi and Mukesh Kumar. Asserting that he and the team management will completely back the players, the all-rounder said, “We have told them. Go out there and express [yourself], we're going to back you to the core." 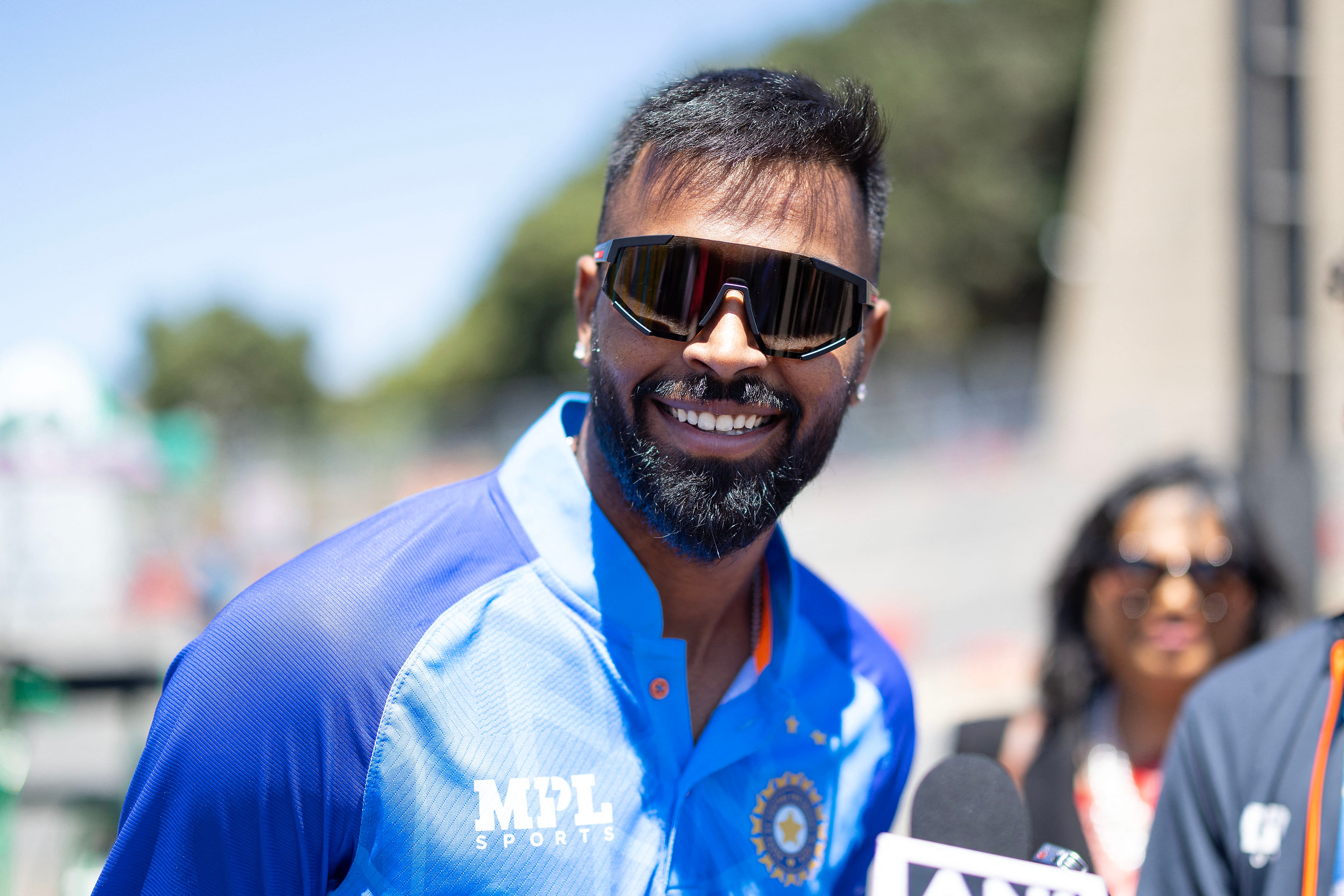 During the interaction, he also reflected on India’s T20 World Cup failure. Stating that the Men in Blue did a great job of sticking to their aggressive template in the build-up to the tournament, he admitted that they faltered in the ICC event Down Under. He explained, "You see, I think before the [T20] World Cup, I don't think we did anything wrong. Our template, approach, everything was the same.

“Yes, in the World Cup, things did not go how we wanted. And I think our approach was not the same - what it was before the World Cup. What we have noticed and told the boys is that just go out there and express [yourself], which they will do. And it's up to us that how we back them,” he added.

Reiterating that he will back the team to the core, Pandya proclaimed that the best cricketers in the country from the country have been picked. He elaborated, “So, I have to make them believe that, which is a fact as well. For me, it's important that how can I make them feel that they're the best of their business. And if I can get that thing done, and can get that confidence in them, then I don't think that they will have any problem in international cricket. I think they will flourish and have amazing careers ahead."

After the first match at the Wankhede Stadium in Mumbai, the remaining two games of the India-Sri Lanka series will be played in Pune on January 5 and Rajkot on January 7.