When Will Cricket Return in India?

On May 4th, the Board of Control for Cricket in India (BCCI) and the Indian Premier League Governing Council (IPL GC) held an emergency meeting, agreeing to instantly postpone the remainder of the 2021 season of the Indian Premier League. Naturally, this decision got made over safety concerns connected with the rising number of COVID-19 infections in the country. Per the previously penciled-in schedule, the regular part of the season was supposed to end on May 23rd, with the final happening on May 30th. However, all that is now a thing of the past. We can’t stress enough about the importance of cricket in the country of India, it is their most popular sport and is adored by all generations. The fanbases for the teams and support they receive within their communities cannot be understated, so undoubtedly the governing bodies will try to work with the government to restore the game as soon as possible by ensuring it’s safe for the large crowds to gather without risking spiking the infection rate.

The BCCI does not want, directly or indirectly, to compromise anyone’s well-being currently involved in the IPL. Per their statement, the IPL aims to bring positivity to Indian society, but now, the best course of action is for everyone to return to their families. Thus, most foreign players have already flown home, as everyone is waiting to see how this situation will unravel. That also applies to cricket betting sites, which heavily depend on Indian cricket. 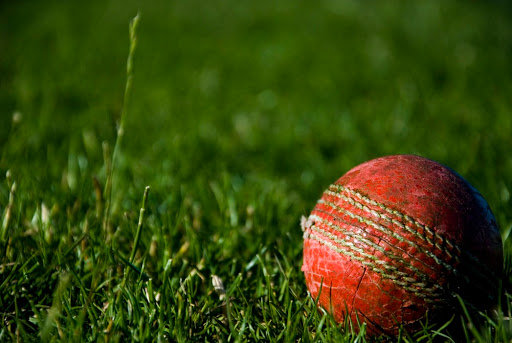 At this current time, there is no official IPL resume date to adhere to. Nevertheless, several theories are floating as to when cricket could make its return in India. Punjab Kings batsman Nicholas Pooran recently stated that while the league postponement was heartbreaking, it was necessary. Fans should not worry as everyone will come back stronger than ever.

September or November Windows Are Possibilities

A persisting rumor is that the BCCI is contemplating resuming cricket action in September, immediately after the Indian players return from their England tour. Some sources claim that BCCI officials believe that a September window is an ideal gap, given that most foreign players would already be in form, ready for the T20 World Cup, and the England-India series would conclude. If that scenario would come to fruition, the BCCI may also consider decreasing the competition’s day schedule and increasing the number of doubleheaders.

Another probability is the IPL continuing after the T20 World Cup, which is supposed to happen in India. Supposedly, BCCI officials are seriously considering this idea and are looking to see how things will develop on the T20 World Cup front. If the health situation in India improves, then the remainder of the season could still get played out in the country following it.

If the Indian COVID-19 crisis does not settle, the BCCI will most likely move the league to the United Arab Emirates. Other potential countries that may play host to it include the UK and Australia.

If the situation does not calm, foreign players may not re-enter India, leaving the remainder of the league to get played without them. Such a situation would hurt the league’s competition level and lower interest. Since the T20 World Cup may get moved to Australia, playing out the IPL in this country is a logical move. A new destination may bring some freshness to the competition and attract new audiences. Former England captain Mike Atherton and others, on the other hand, believe that there is no chance that the IPL will get rescheduled this year.