After five years of no cricket between India and Pakistan. Both teams will play again this December 2012.

The BCCI and PCB are the cricket boards of the two countries have agreed to play three One Day Internationals and two Twenty20 Internationals during the Christmas break.

The Venues for the ODI matches will be played in New Delhi, Kolkata and Chennai will host and Venues for the two T20 matches are Bangalore and Ahmedabad. 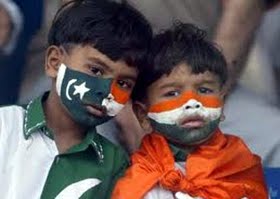 The BCCI has scheduled the short series when England returns from its tour of India for the Christmas break.

After getting the clearance to go ahead with the Indo-Pak Series from the Home Ministry, the BCCI has finalized the schedule of the matches to take place next month.