KKR is back to the good old winning days

Kolkata Knight Riders were back to the winning days in the TATA IPL 2022, as they defeated the IPL giants Mumbai Indians by 52 runs in a nail biting match where both the teams were playing for a desperate win to add some points in the points table.

KKR had a blazing start in the power play as both the openers where hitting runs, at the end of the power play, KKR were on 64-1. But after the loss of their second wicket it’s like everything started to fell apart as after the top 3 batters and except Rinku Singh, not even a single batter scored double digit runs. MI pacer Jasprit Bumrah showed a class of world’s best bowler as he took 5 wickets for 10 runs in his spell of 4 over’s including 1 maiden over. It was Bumrah’s best bowling spell in IPL and 1 five-wicket haul. KKR ended their innings on a good total of 165 runs. 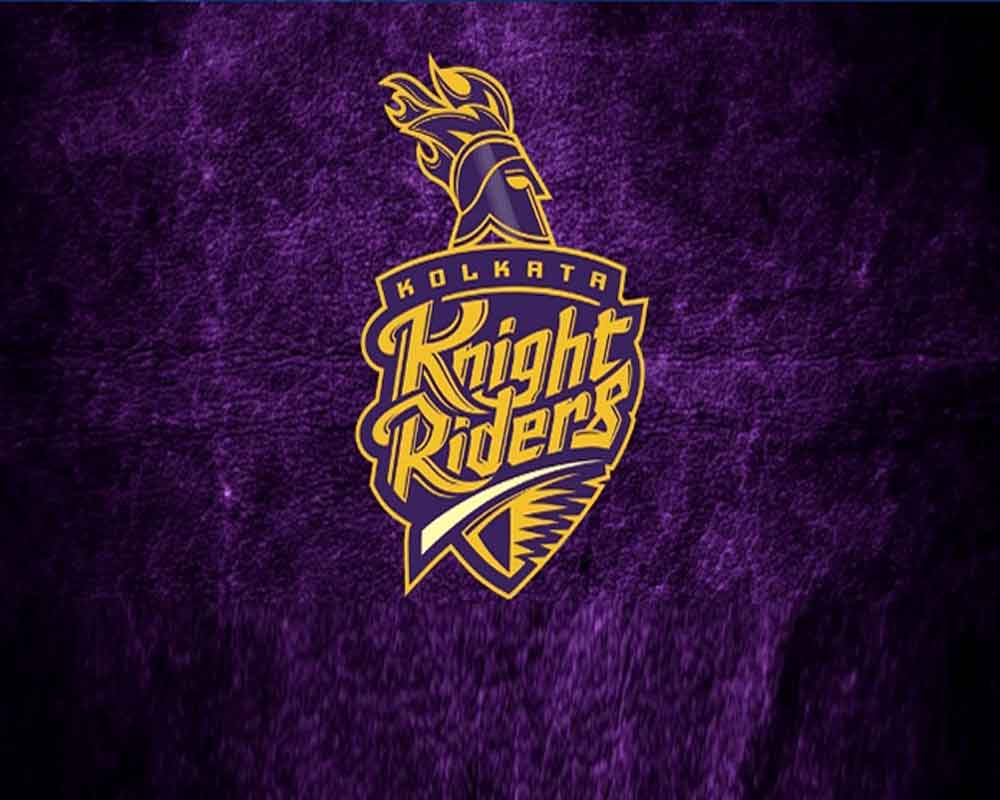 While chasing the total of 166 runs Mumbai Indians didn’t get the start they must have wanted as they loss 2 quick wickets for 33 runs and after the end of the power play they scored just 37 runs with the loss of 2 wickets. Pat Cummins took 3 wickets in his 4 over spell by giving just 22 runs and stopped MI from chasing the total down. For MI it was just Ishan Kishan who scored a half century a kept the fans hope alive, but after the fall of his wicket. MI lower order departed very soon.

Plenty of sports to choose from betting-sites.in and enjoy HD quality live casino games from all around the world.